Know How Your Book Is Selling

CrossLink Publishing produces monthly data to show your book sales from your publish date onward.  This is all available in your author portal and is the most accurate way to stay on top of sales. But how would you like to keep up with sales on a weekly basis?  Can you compare your book with 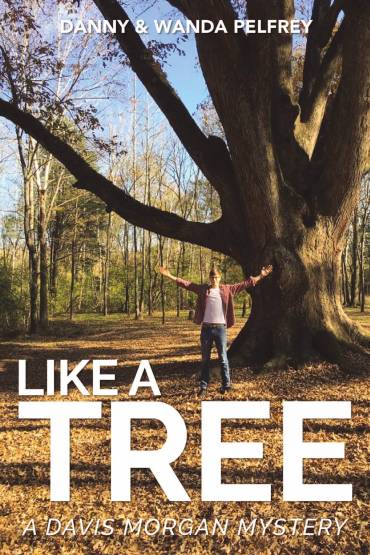 
The movie making business engulfing Georgia has finally made its way to the little foothill village of Adairsville. Bookseller and police chaplain, Davis Morgan, along with a young female clerk discover the body of a member of the movie company at the foot of a large oak tree. Davis, despite his promise to his wife, cannot resist an urge to investigate the mystery. He and his pal young policeman, Charley Nelson, quietly dig into the case even though it is officially under the jurisdiction of the county sheriff.

There is no shortage of suspects: the mysterious red headed man, the sister of the victim, the fiancée, the angry girl friend’s mother, and others. During the investigation an already troubled Charley is framed for a drug crime, and Davis receives word that an old enemy is on his way to Georgia after escaping from prison to make good a threat against him. Late one afternoon, it all comes to an astonishing conclusion beneath the same sprawling oak where it started.