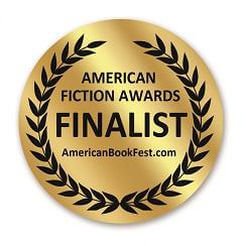 God never promised us life without conflict, yet even in our darkest hours, if we look closely enough, we’ll find that there is, indeed, still something good.

“Tell me something good,” Derrick said.

Derrick Walton never dreamed of being a hero. He’s rarely attempted anything daring in his entire life, yet when he humbly tries to save a falsely accused murderer from unjust prosecution, he’s prepared to risk everything.

Larissa Baxter, an unbeliever, grudgingly accepts Derrick’s help, then later undergoes an unexpected spiritual awakening as Derrick, whom she once intensely feared, has now become the most significant figure in her life.